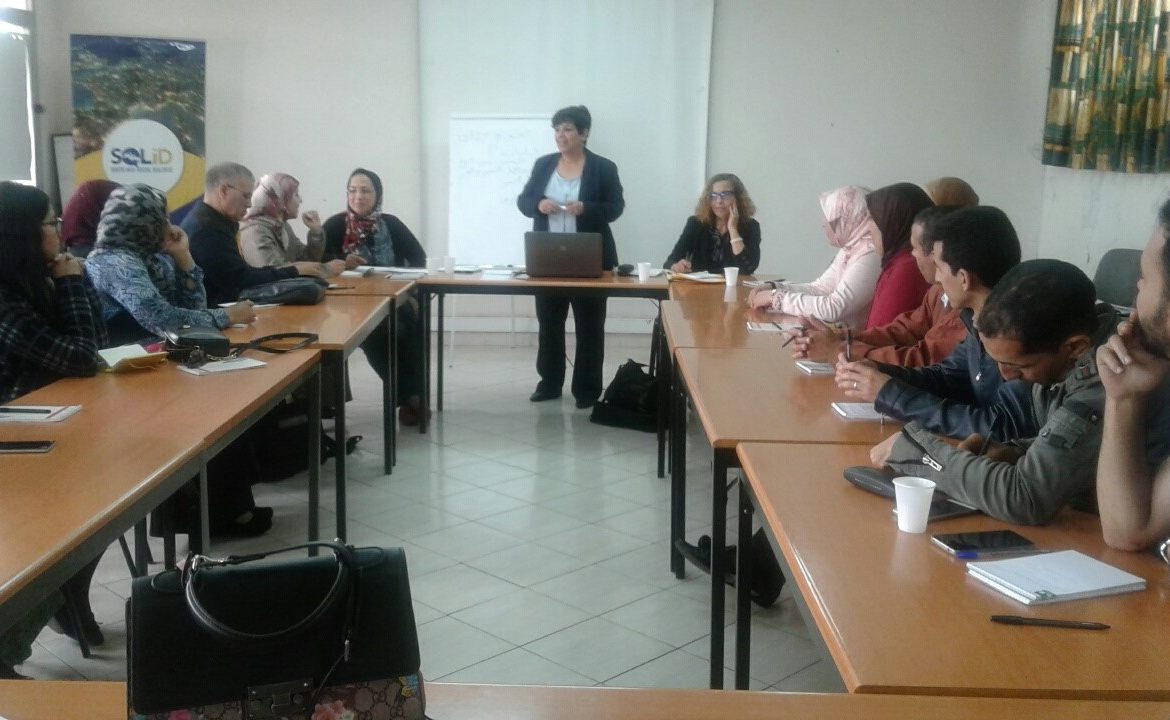 The Arab Trade Union Confederation (ATUC) organized on May 6th 2018 in Casablanca the second National Capacity Development Workshop. This workshop was inscribed within the framework of SOLiD project and the work program of the Democratic Confederation of Equality and Parity against gender-based violence.

This event was part of the preparation for a national campaign to counter violence against female workers, which constitute a major impediment to development and a breach of decent work conditions, and comes as a contribution to the preparations for the World Employment Forum. The workshop witnessed the participation of 40 participants (workers, officials and trade union officials) from different industrial, public and service sectors in the following cities: Rasheed, Casablanca, Sitat, Muhammadiyah, Kenitra and Temara.